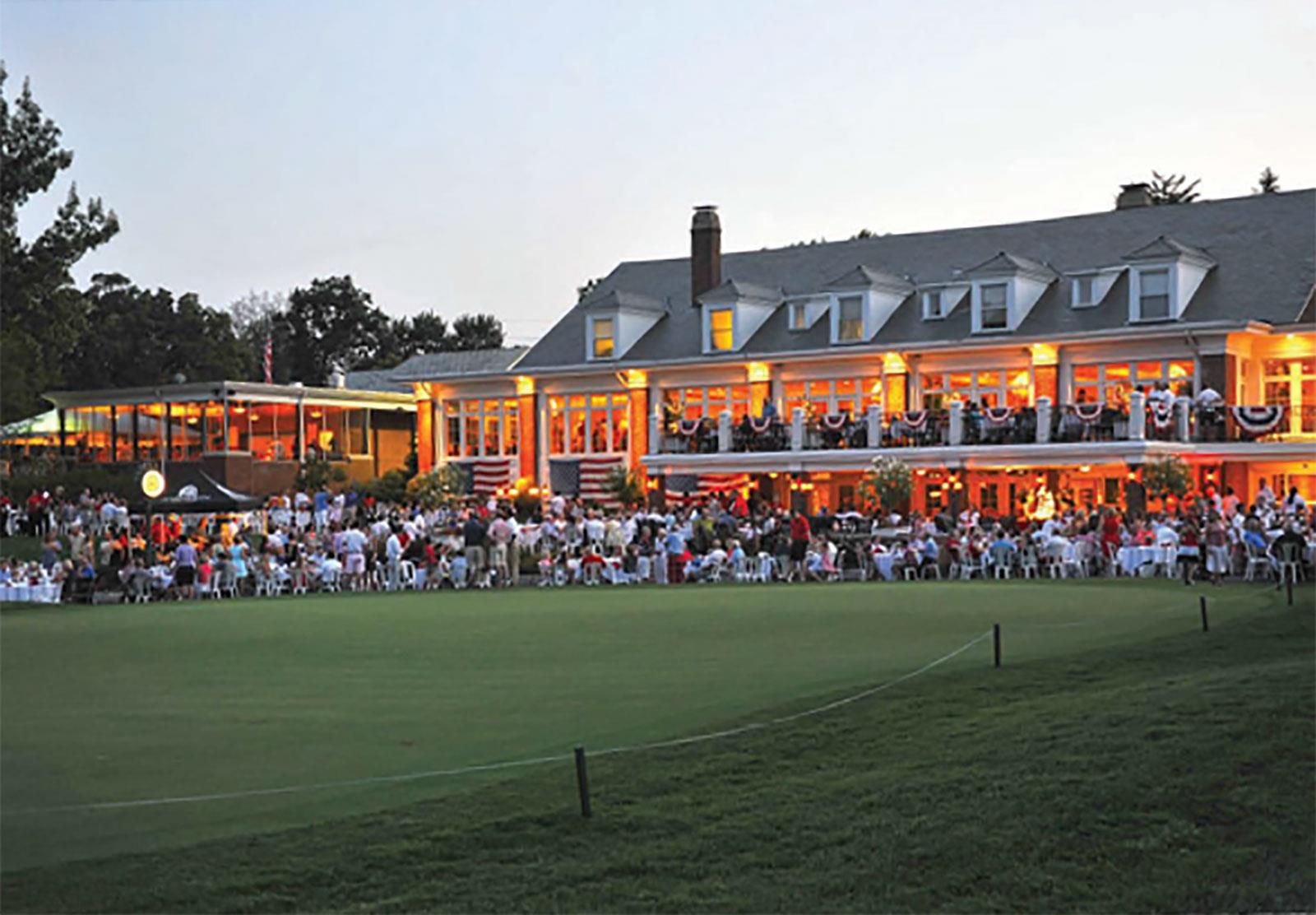 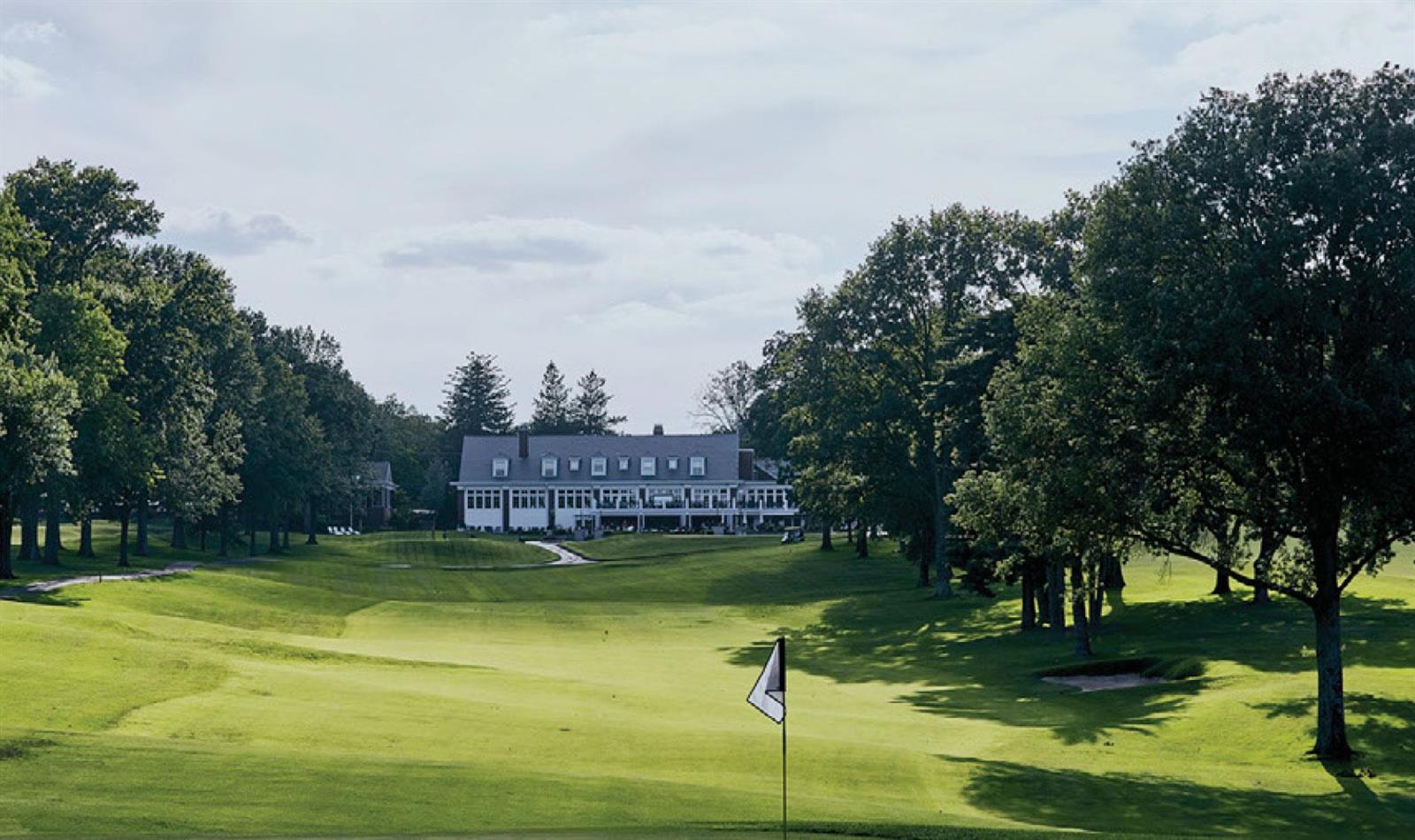 The Algonquin TraditionWe are dedicated to helping our members enjoy our Club and build lifelong friendships — the kind of relationships that create loyalty among current members and attract new members who uphold our values and traditions. We have managed Algonquin in a financially responsible manner for over 115 years. 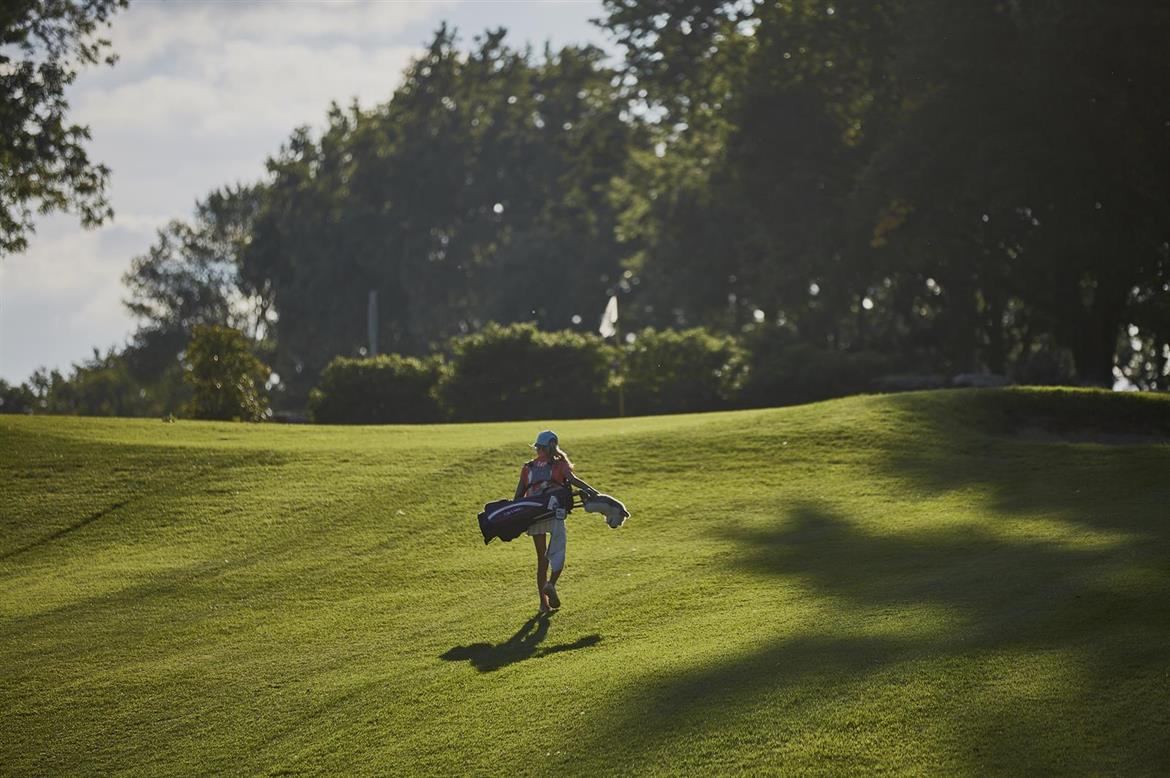 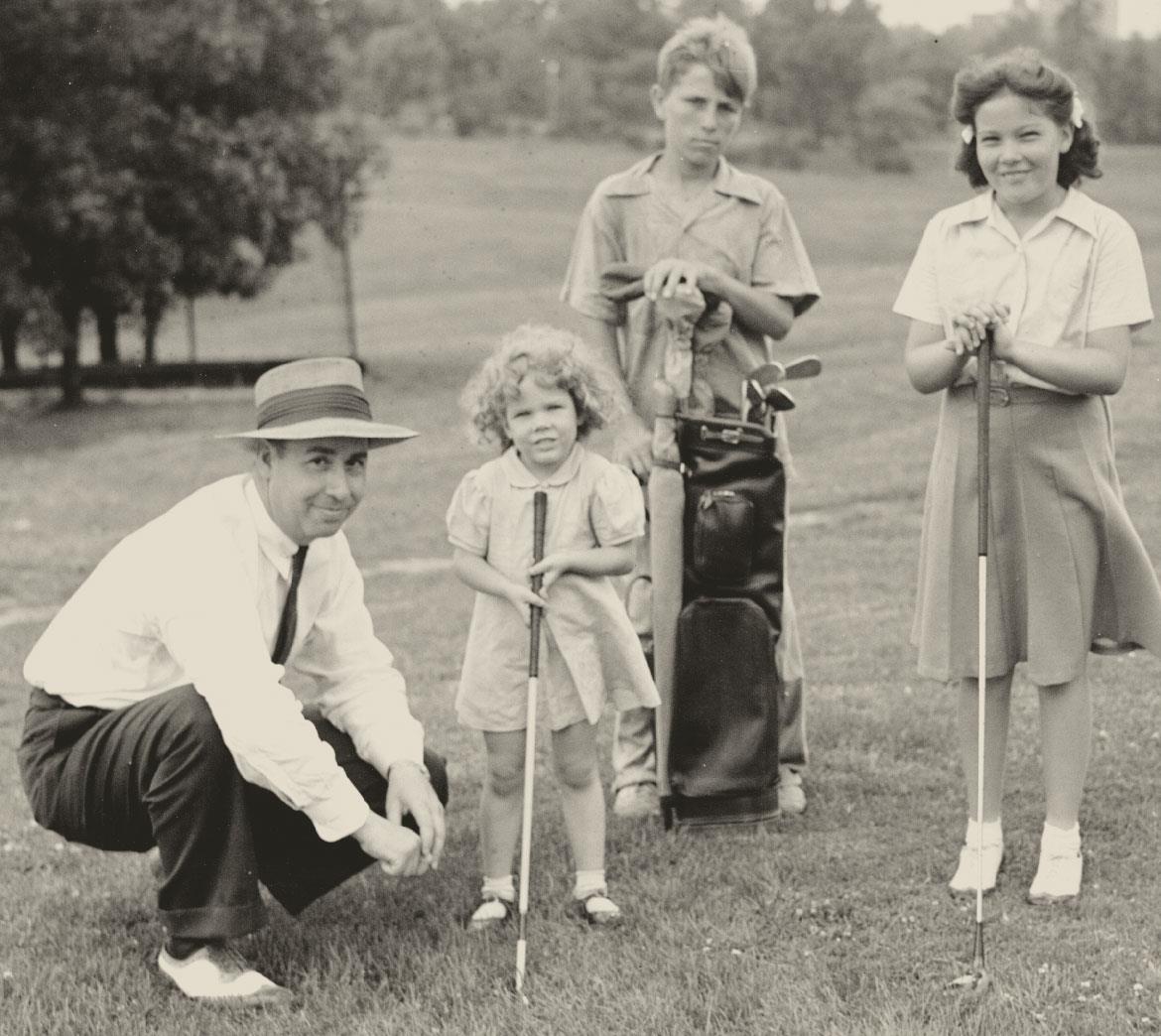 Our History Algonquin Golf Club has a rich history and strong traditions. The Club was founded in 1899 in what is now Webster Park and sported a rough 9-hole links. The "Clubhouse" was a room in the Missouri-Pacific Webster Park railroad station, which the Club leased from the railroad.

After three seasons, the Club disbanded in 1901, reorganizing in July 1903 at the present site on Berry Road. Club member Tom Bendelow designed a 9-hole course, which was constructed by Robert Foulis, and the first clubhouse was built. The course expanded to 18 holes in 1913.

Prior to our Club’s centennial in 2003, many changes were made to the course. White sand, contoured fairways, berms, continuous cart paths, more water hazards, flowers, shrubs and trees were added. In 2010 Algonquin completed a major renovation and redesign, including new T1 bentgrass greens, zoysia fairways, contoured bunkers and new tee boxes.

The Algonquin tradition continues today. We honor our Club’s rich history and look ahead to its future.

The Course Redesigned by Brian Silva in the mid 1990’s, Algonquin’s golf course continues to be renovated to elevate the conditions and experience to meet the expectations of its members and guests. Our golf course is challenging and meticulously groomed, situated among rolling hills and mature oaks on acreage bordered by Glendale and Webster Groves, Missouri.